Fine contemporary electronica and dreamlike lounge atmosphere on the border of the mainstream and underground by excellent decipherers. 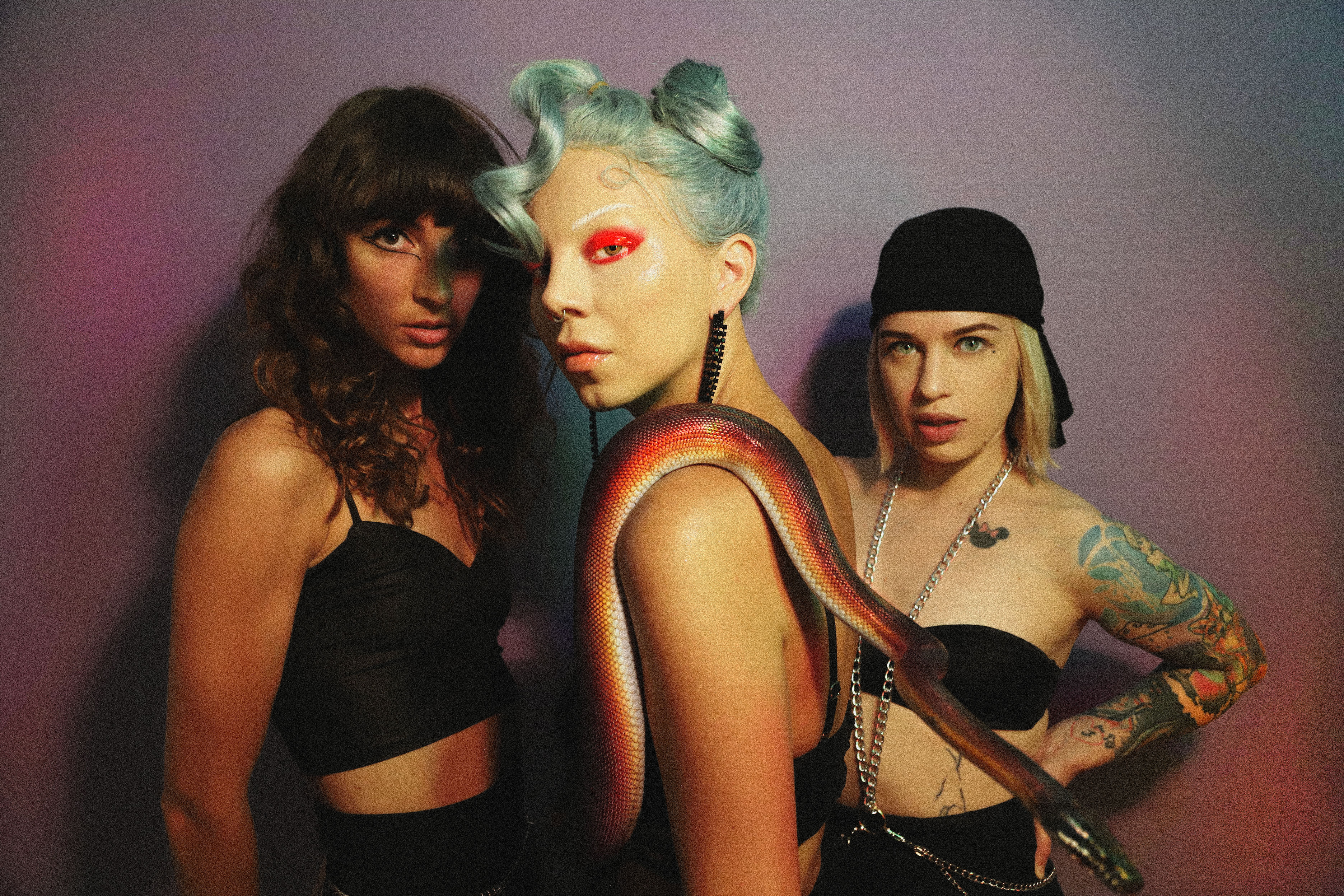 The alternative pop singer marries gloomy but exhilarating melancholia with a futuristic electronic sound. All of this is complemented with captivating visuals.

After releasing her debut EP ‘Reborn to Be’, GIUDI was awarded silver as the new artist of the year 2018 by the Žebřík Music Awards. Her songs have been played by radio stations in more than 50 countries and across 5 continents. The stations which included her on their playlists include the RNE3 - one of Spain’s biggest - or the Austrian FM4, among others.

GIUDI was also selected by the European Association Ines Festivals for their 2021 and 2022 cohorts to represent Czech music scene at prestigious festivals Waves Vienna and Heart South East festival in Sweden. 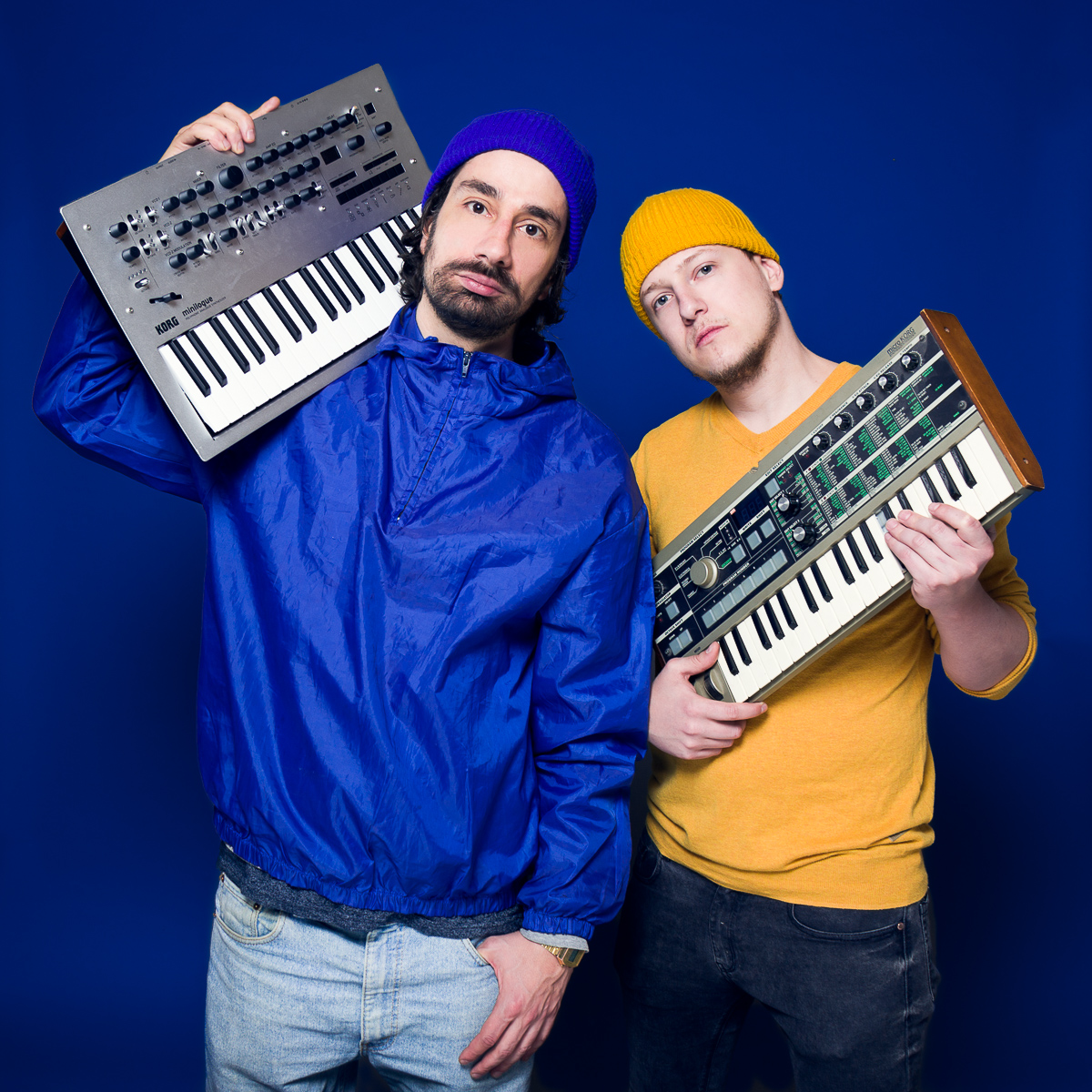 The two good guys have already been known from various formations on the borfers of the underground and the mainstream Hungarian scenes: Fejes Sanyi plays as a DJ and welds music under the name Mr. Mstrs, sometimes pressing buttons in the FIXI4 band with true school girls, from twelve years of classical music to underground hip-hop orientated and then inspired by the London electronic scene (since he studied music there!) While WaTa has been one of the most popular music producers in Hungary for a long time.

They have found such great partnership with each other that they now write film and commercial music together, and when they don’t, they write music that pleases them, especially the rounded funky house. 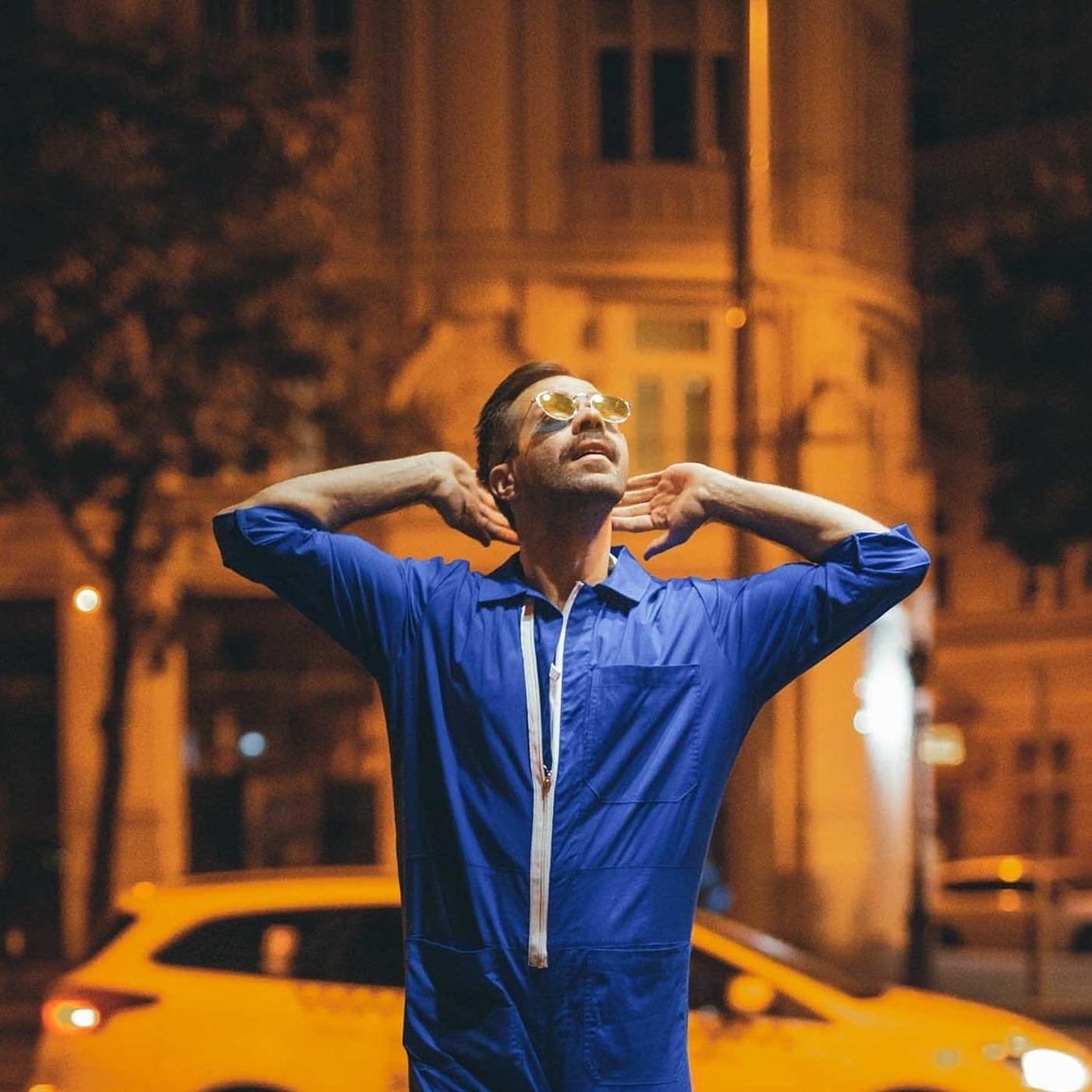 The OIEE project, which was awarded several times at the clip review, was included in the Hungarian contemporary electronic music map with the 2020 URBAN CAMOUFLAGE record.

Their joint track with Amaarae, which has since progressed to international star debuted on BBC Radio 1Xtra and has been spinning well with streaming providers since then, and the joint FEL remix with Solére can be heard in the rotation too. The project, which moves on the frontier of the club’s music and pop, has since turned even further to dance music, with Chemical Brothers Grammy-winning sound engineer Steve Dub joining the new record.

A Liveurope concert: the first pan-European initiative supporting concert venues in their efforts to promote emerging European artists. Liveurope is co-funded by the Creative Europe programme of the European Union.