The formation was created by Tibor Kiss (Quimby) and Gábor Vastag (The Dinner of the Dog), and was joined by Andor Gábor “UFO”, who plays on magic percussion instruments. Their concerts evoke a room music atmosphere where the audience can get closer to the roots of the songs.

The evening will be hosted by Bence Jobbágy, whose name sounds familiar in Hungarian light music, as he has given concerts everywhere from the corner of the most secluded country pub to the Budapest Arena. He has also proven his performing qualities in his own orchestras (Muriel, Kodachrome) and in various productions (Illés Beatünnep, Baltazár Theater, Symphonic Music Train, etc.), whether it is playing guitar or singing.

Bence’s Adventures is his musical playground, a collection of personal and honest songs that give us an insight into his world. 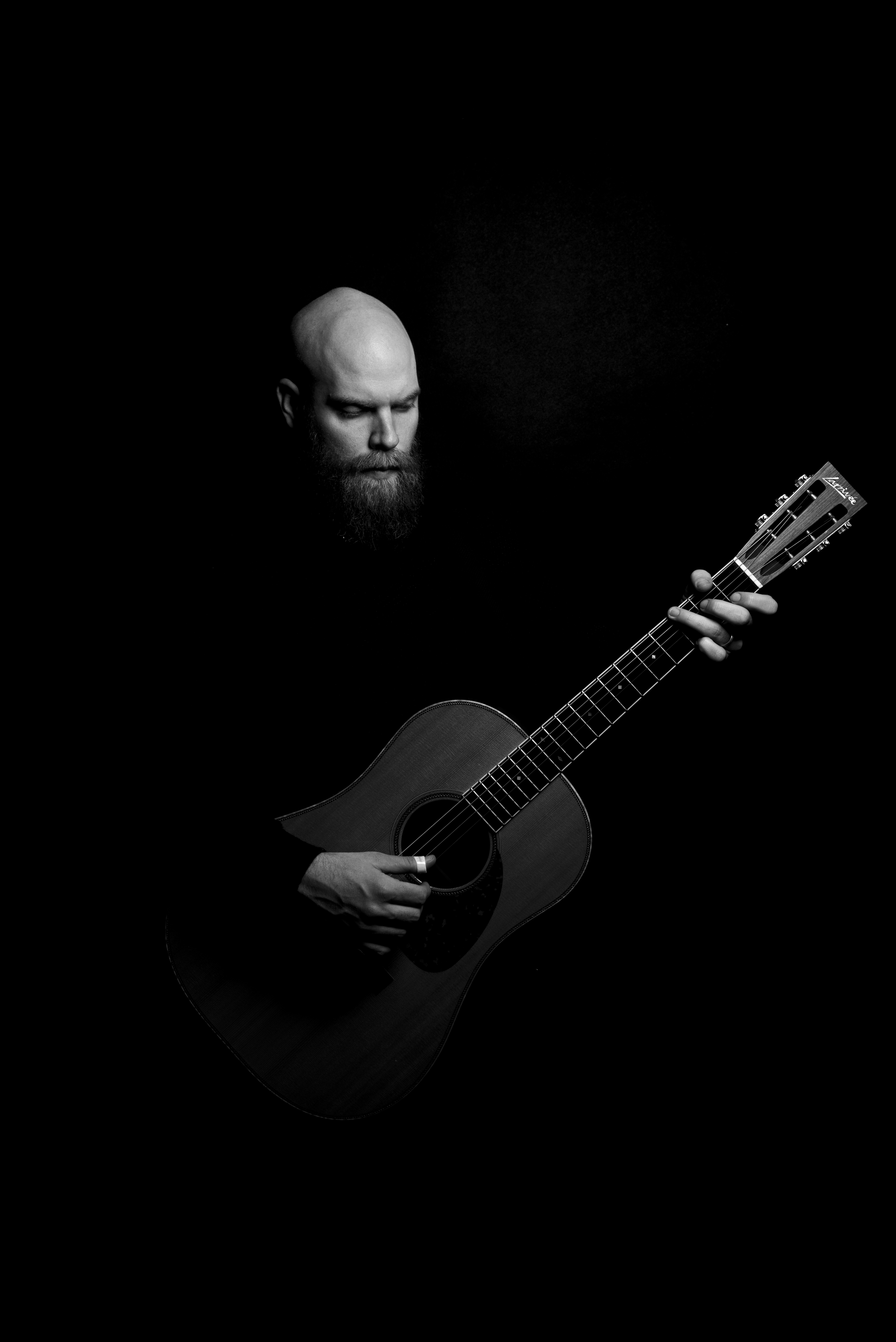 The Golden Chord formation was created by Tibor Kiss (Quimby) and Gábor Vastag (The Dog's Dinner) completely unconscious on a foggy January day in 2018. They sat side by side with guitars in their hands and realized they had formed. The Golden Chord is an experimental workshop, songbird, game with music and lyrics. Its peculiar psychedelic-acoustic atmosphere, Rock’n’Roll reserve, evocation, its world of sound are characterized by the dusty romance of the street as well as the ethereal jingles.

The two friends and colleagues have actually been writing songs together for soundtrack and other projects for 10 years, and Vasti has been a puppet producer on several Quimby records, but only now have the threads fully couched on the couch in the rehearsal room. Gábor Andor “UFO” joined the duo as a regular guest, who adds color to the production with his magical percussion playing.

Their concerts also evoke this ambience of room music, where the audience can get closer to the root of the songs.

In addition to their own songs, the moment, other songs in their oeuvre and the processing of their favorites also take place in the form of improvisations. During its existence, the Golden Chord has performed in Europe and overseas several times, in addition to several concerts in Hungary.