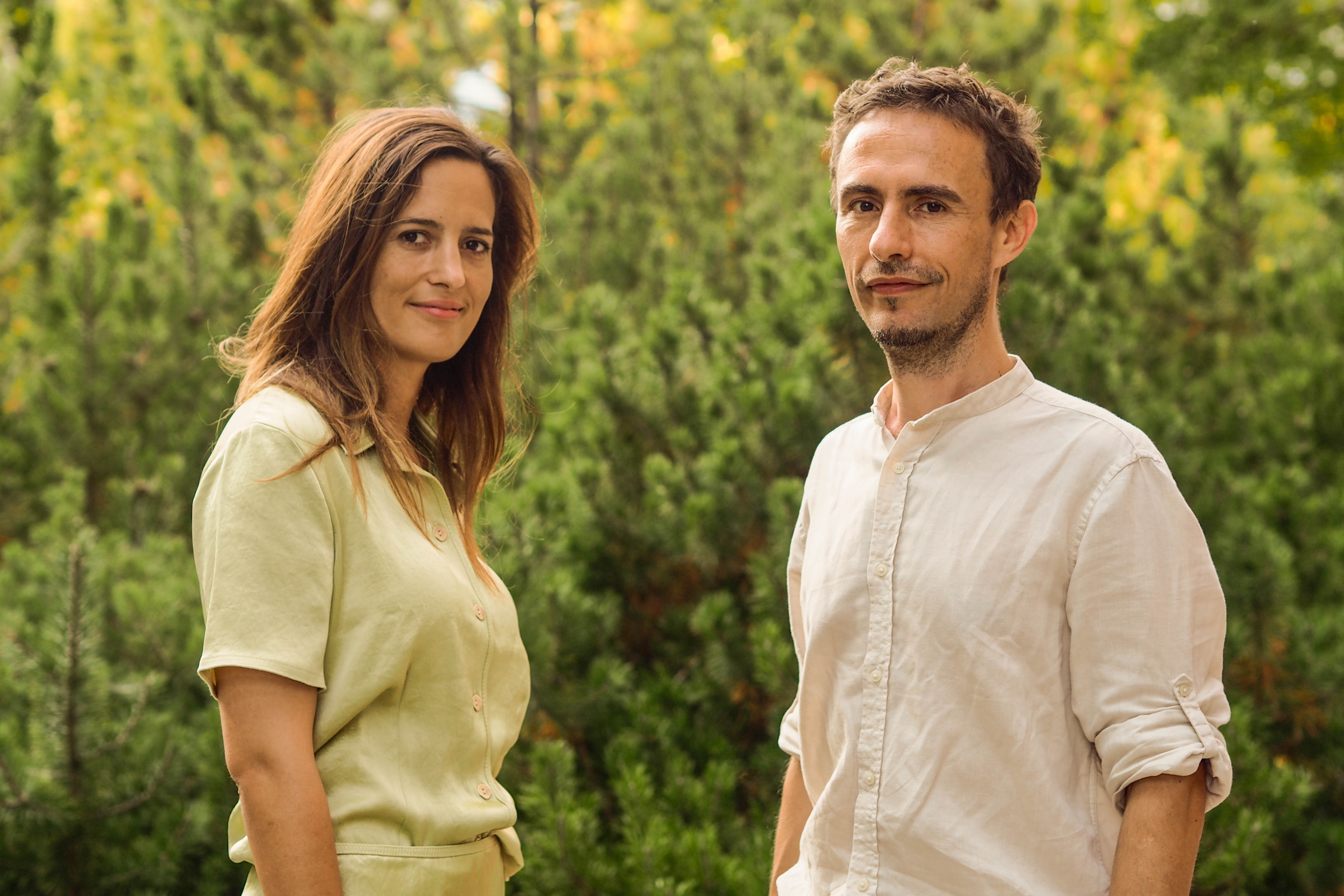 VENI was brought to life by the desire for experimentation and discovery, the commitment to co-creation, and the need for products and productions that cross genre boundaries. Their own music is mostly a peculiar fusion of folk music, jazz and electronics, performed in an improvisational way in the inspiration of the moment. Through their creation, they seek a harmonious unity of tradition and modernity, new paths with the least cultural loss. With their concerts, they create complex, interactive, participatory community events where the recipients can also have the opportunity to encounter. 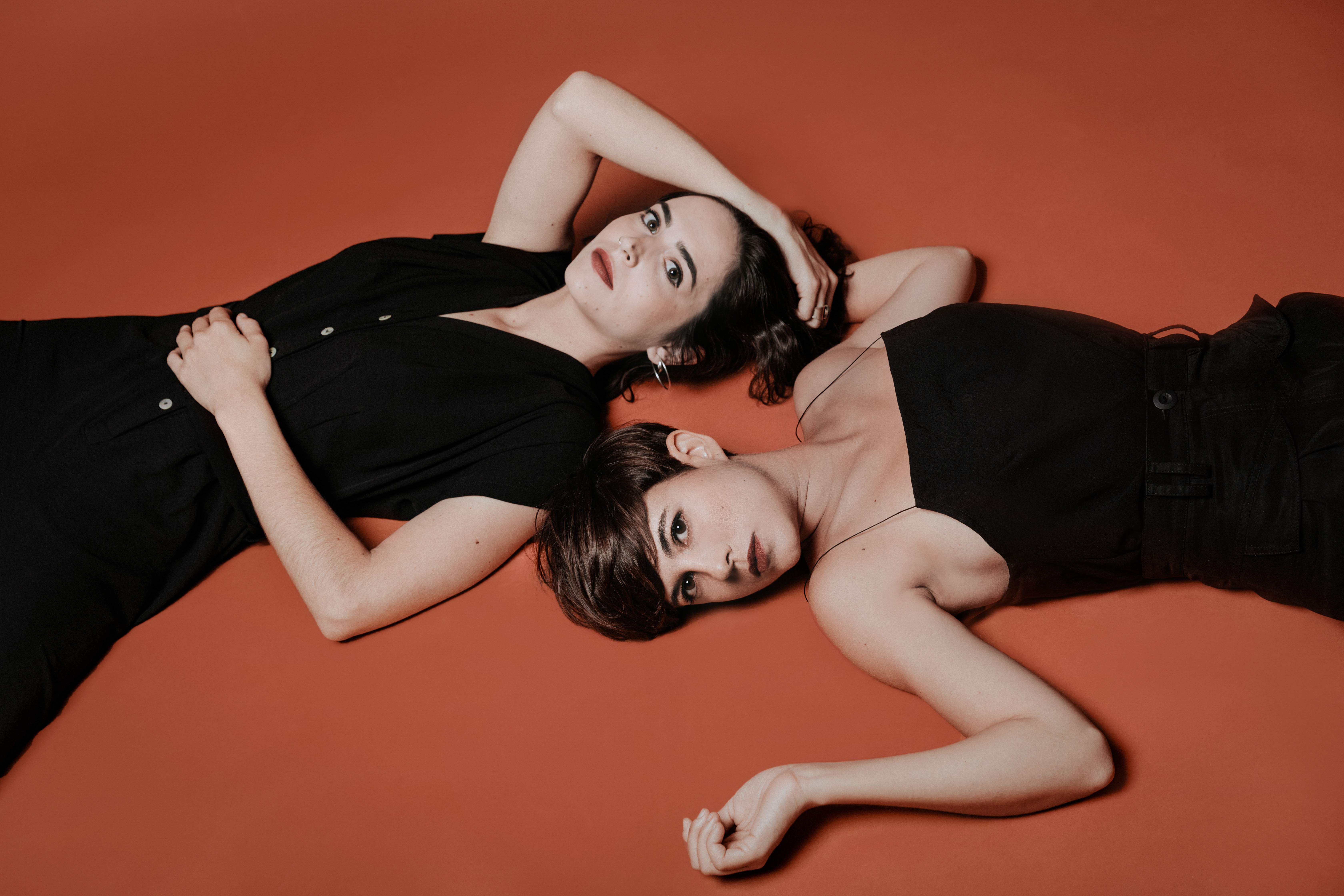 Anna Andreu returns again accompanied by Marina Arrufat to present eight songs that have immediately become perfect successors to the peculiar style that caracterizes them and that caught our attention in Els Mals Costums. Anna Andreu’s now recognizable guitar is now joined with synths and bass lines that join forces alongside the drums and Marina Arrufat’s second vocals.The songs of La mida jump from idea to idea, word to word and find their common nexus in emotions, hidden and mysterious and sometimes tense and outrageous. With temperance and subtlety, Anna Andreu once again gives us the beauty of her lyrics and songs, without great artifice, but with the ability to make an impact where words move most. Now these songs belong to all of us and we can only enjoy and embrace them, being aware of the great treasure we have in hand.

A Liveurope concert: the first pan-European initiative supporting concert venues in their efforts to promote emerging European artists. Liveurope is co-funded by the Creative Europe programme of the European Union.