The energetic Celtic punk rock band from Sydney Australia is shaking A38 Ship on the 6th of October. The Rumjacks presents their fifth studio album, Hestia and brings the true Irish pub feeling on board.

Hestia takes the energy of traditional folk music, lights it on fire, then sprinkles it with ash. Dark, gritty, and historically aware, this is music grounded in the character of the Rebel. When writing Hestia (named after the Greek goddess of home and hearth), band members apply their diverse American, Australian, Italian, and Irish perspectives to create a new, globalized iteration of the Celtic punk legacy dating back to The Pogues, with the punk, ska, and hard rock sounds pulsing through their veins.

For twelve years, The Rumjacks have written songs that you cannot help but start singing by the second chorus, even if you have never heard them before. During their career, they have released five acclaimed studio albums and two live albums that capture their most renowned asset: their electric energy onstage. That organic energy has garnered them a far-reaching fanbase.

Support act will be the Hungarian LochNesz, which  plays the covers of many of the best Celtic punk music from Dropkick  Murphys, Flogging Molly, Real McKenzies, Alestorm and others having the  great highland bagpipe, the accordion and the banjo in the band. 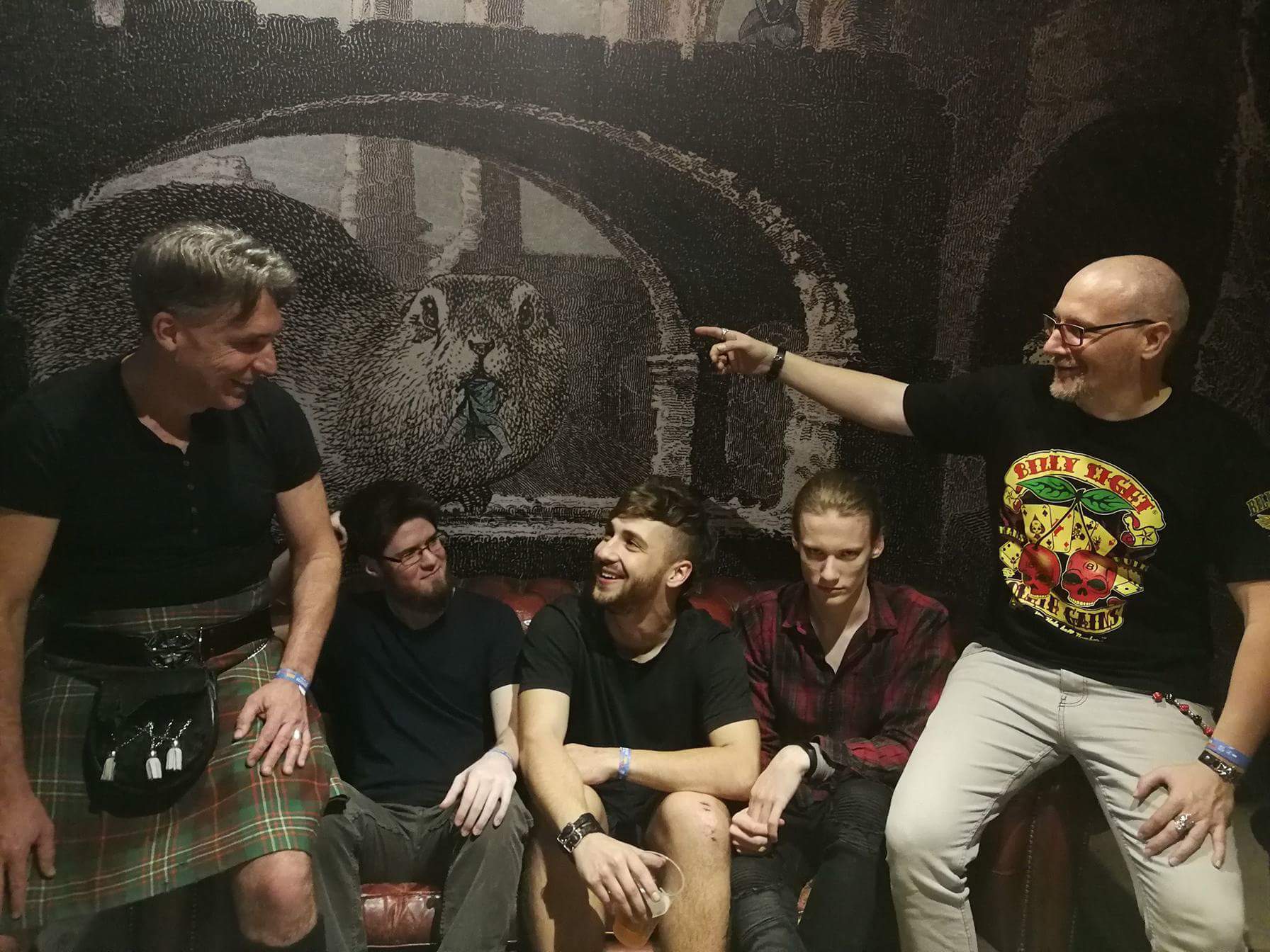