Raquel and Ane met creating. 2 fast, restless and passionate minds that share much more than love for music. The group began almost in parallel with their drum lessons. And an objective in between: "At least, do one concert a month".

When "80 / B", his first self-released EP, came out digitally in February 2019, his schedule not only approved of the goal but far exceeded it. Pinpilinpussies have grown their live show with many concerts in practically all the halls of Barcelona, with small forays into small corners of Catalonia and Euskadi, and sharing the stage with a multitude of bands that have not managed, for now, to take away their obsession with Courtney Barnett. And that's how they define themselves: «Rollo Lo-Fi. Some Sleater-Kinney, some Bikini Kill, but more chill. Throw in a little Courtney Barnett. Garage-pop with a post-punk attitude. Songs to do pogos with a ballad. Raw sound and such.

Pinpilinpussies concert is part of the Soundcat programme supported by Liveurope and Institut Ramon Llull. 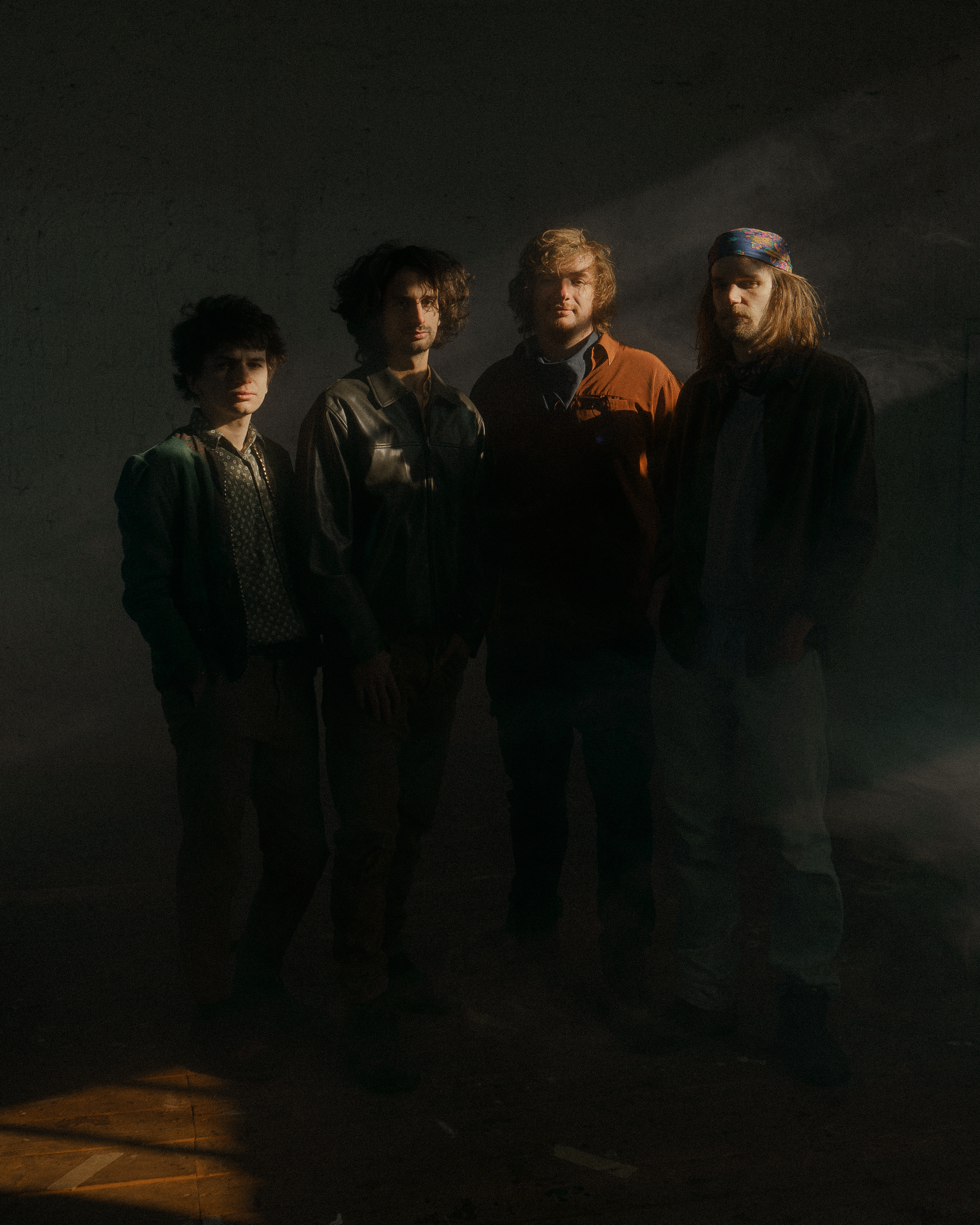 The Giliszta band and free-thinking art collective has been in existence since 2017, and has performed with two major albums and some singles, mostly released as part of a live session. Their first album, The Sun Shines Very Sun, was released in the spring of 2021, and two months later, in July of this year, they released the Obelisk of Gentrification EP.

In addition to their permanent membership, the band is characterized by constant changes in content and form, and their songs range from psychedelic points to hip-hop / space funk to thrash metal (in their own way, they form a "psych baker funk & anyicore" style). ). From ironic style exercises to progressive alloys, this diversity itself manifests itself in many ways. Their live concerts are characterized by extremely contrasting playing - chaos and improvisation (both in music and lyrics) that sometimes push the boundaries of the demiurgos frenzy, basically four-quarters pulsating dances, or can be suddenly replaced by broken beats - and kindly provocative, playful, strange lyrics .