"You can't make music with just a laptop" - we've known for a long time that this is not true, enough to disdain Pieter Nooten's ether-nu-ambient / neo-classical music to refute the old-fashioned. Active as a film composer and new media artist, the Dutch musician, with a minimalist setup, completed his laptop with just a few MIDI devices delivers captivating music that brings organic delight to the digital age. As a founding member of the Clan of Xymox synthpop trio, the artist, who became known in the eighties, has released several albums as solo artist, most recently Se Dire Au Revoir released in 2019. We do not know exactly what works will be in focus at the A38 Ship's birthday concert at the Exhibition Hall, but one thing is certain: those close to ambient and contemporary classical music will not be disappointed.
Support act will be provided by Tangram, it is Peter Fabók, who, like Nooten, guides those present to the ambient and electronica world. Tangerine Dream, Ulrich Schnauss and Loom have already proved their premiere at their concerts in Budapest, but it also proves a lot that Magnus Birgersson and Solar Fields have praised his music. 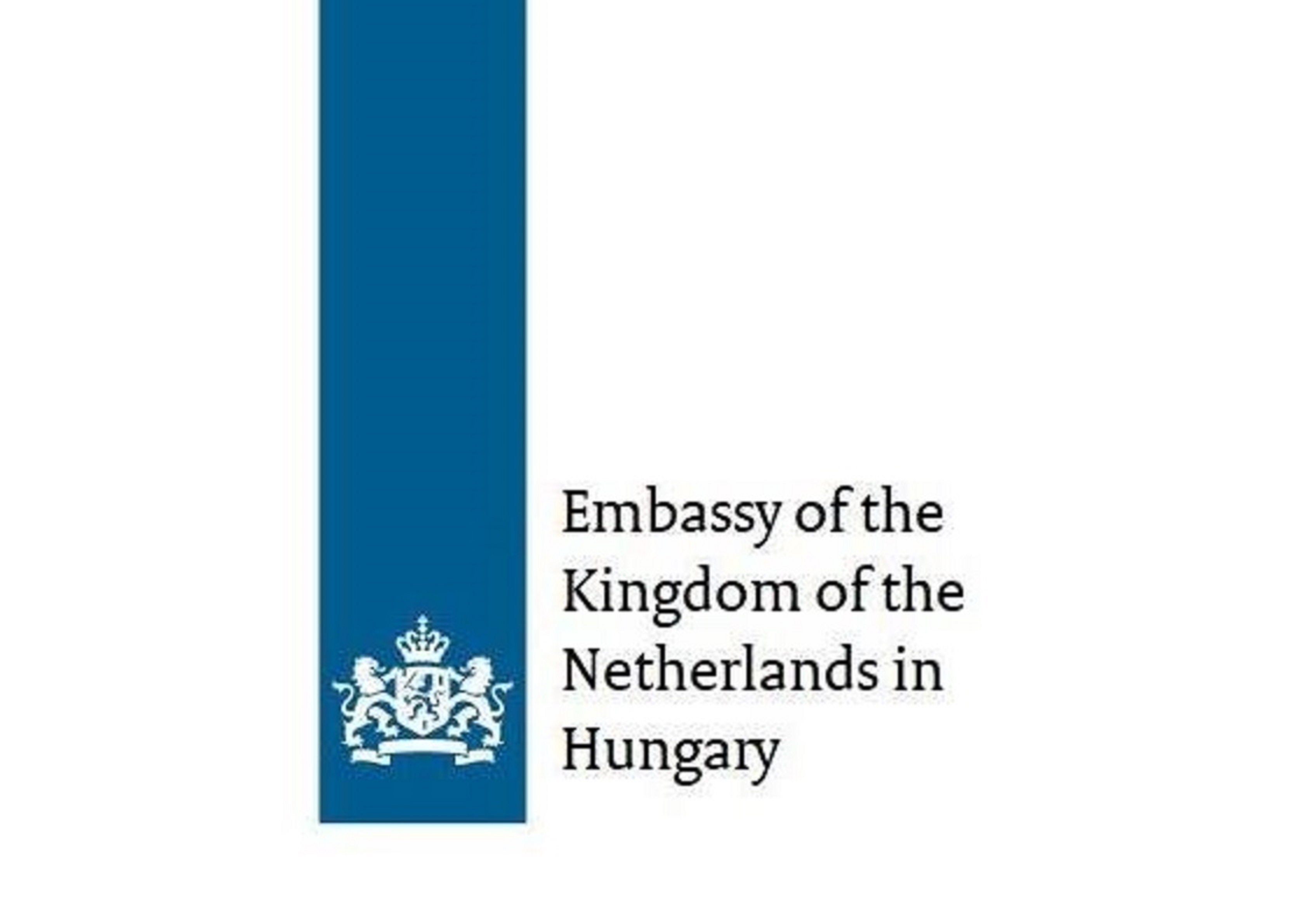