Our reasturant is closed this Thursday and Friday. 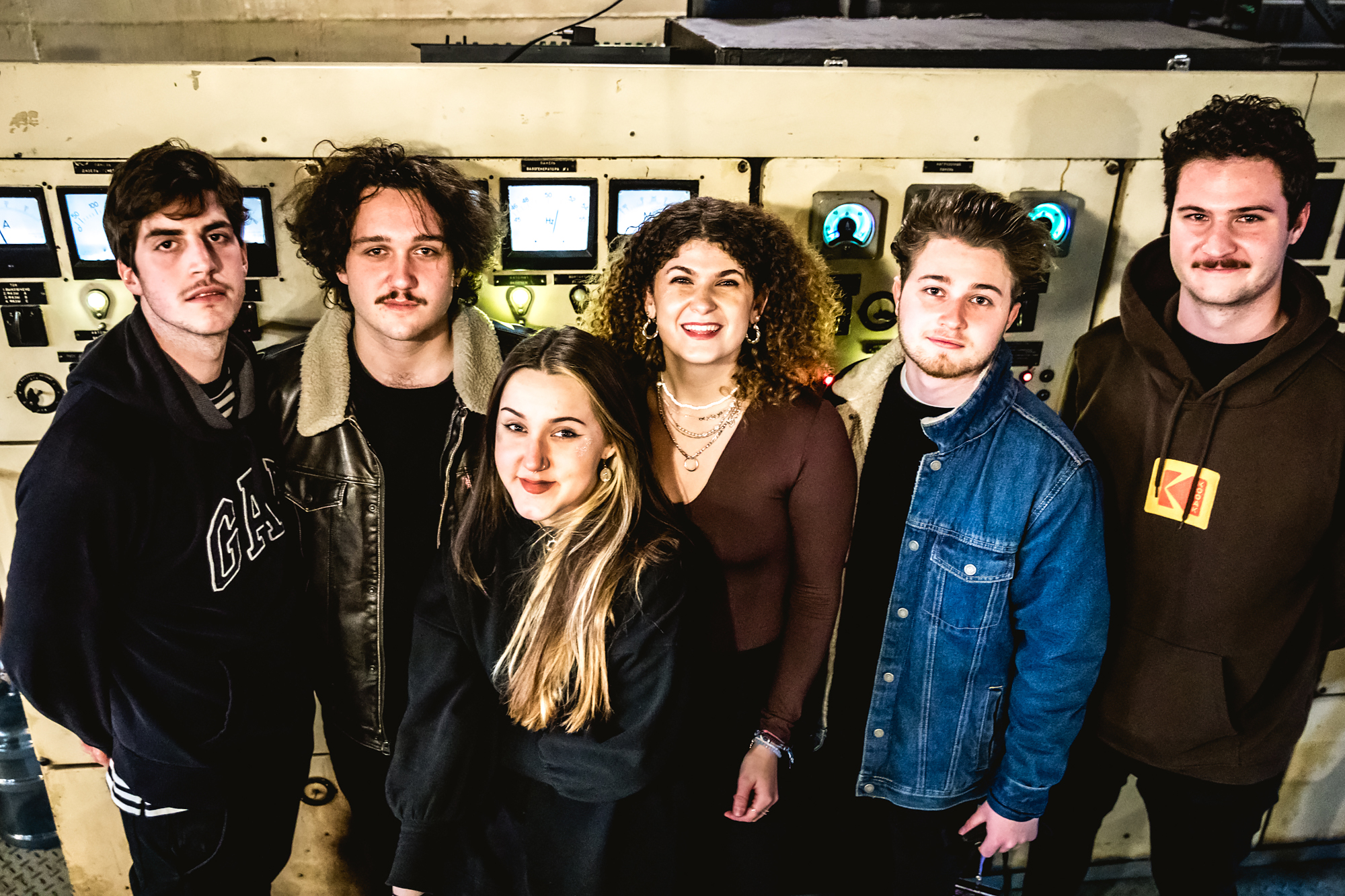 "With our folk music saturated with mixed emotions, we want to free up our students to sing-bounce problems together."

Their first song was released in February 2021, and in April a video clip was added to it, which was included in the 2021 Hungarian Clip Review.

In June, the duo formed a full band.

Major Gábor completes and supports the duo at major concerts on guitar, Mátyás Doór on bass guitar, Ruben Gerendás on guitar and percussion, and Illés Arató on drums.

We started as a high school class band in 2016. Ever since we emerged from the body-warming turtle armor of the grammar school run by the Catholic mafia in Buda, the situation has been getting worse. We like to dress up in costumes at concerts. “Come, watch with patient ears, help, and whatever is truncated here will be all. 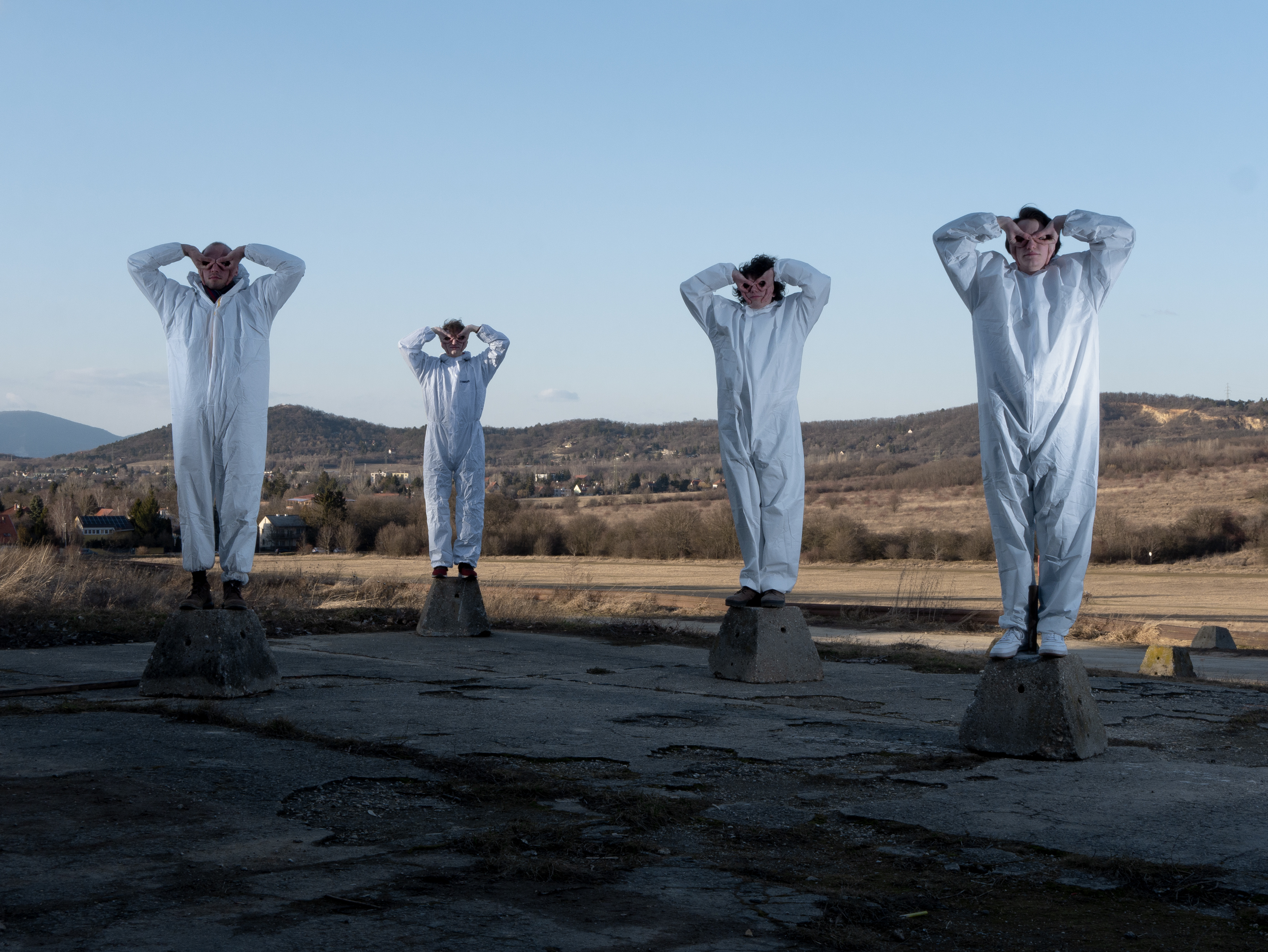